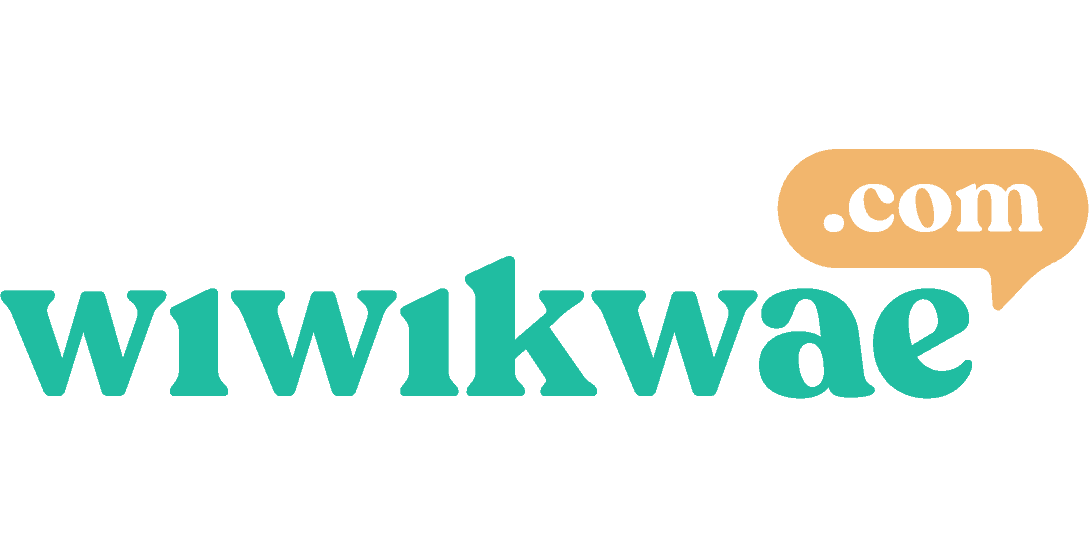 No Result
View All Result

For the last two days I have been monitoring the hashtag #boycottbali in Twitter. During my monitoring, I found some interesting things regarding this hashtag. For your information, #BoycottBali is social media campaign which advocates for Australians to show their support for condemned Bali Nine duo Andrew Chan and Myuran Sukumaran, and forgot their holidays to Indonesia.

So, here’s the things:

1. Indonesian Tweeple (twitter user) leads backlash against the hashtag #boycottbali. There’s more than 30 tweets per second using this hashtag and 90% cames from Indonesian. Of course Indonesian tweeple will lead the hashtag war, because we have more than 19 million active users in twitter. Some of them are buzzers, some are galauers, some are alay. Do you know how powerful they are in social media? No? Better you don’t know. Once you against them, you -dies. 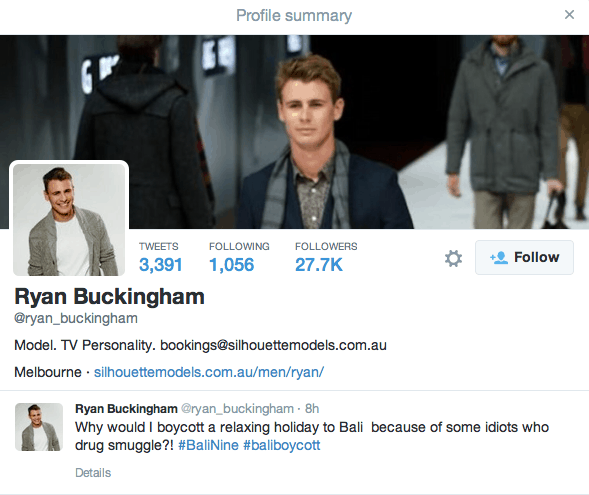 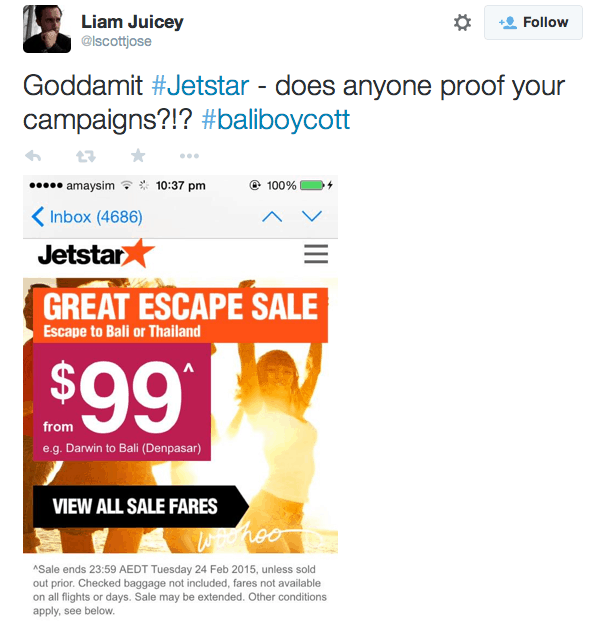 Jetstar Airways Pty Ltd, trading as Jetstar, is an Australian low-cost airline (self- described as “value based”) headquartered in Melbourne, Australia.

So, as my friend said, Bali doesn’t need a rubbish. All we need is respect.

Sometimes it Snows In April – When in Berlin

No Result
View All Result